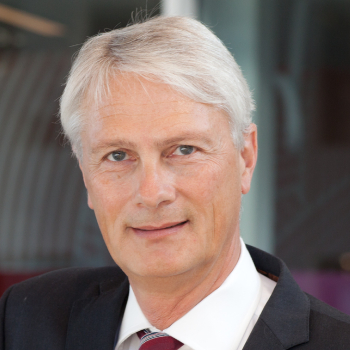 Olav is vice president for Equinor´s Midstream Infrastructure in Brazil. Before the current position he was Country Manager for Germany, worked in North America and in Central Asia overseeing Equinor’s midstream activities. Before joining Equinor in 2008, Olav worked in Norsk Hydro as managing director of Norsk Hydro’s aluminium activities in South America and before 2004 as vice president of power and gas marketing activities in Europe. Prior to 2000 he had various managerial positions within oil and gas sales and transportation in Saga Petroleum, an independent oil and gas company in Norway. Olav has a Master of Science in Marine Engineering and postgraduate studies in economics.

do "Portal do IBP"